I grew up out West, but I celebrated almost all of my Christmases with my Quebecois surrogate family there instead of my own. Every year they would get a wheel of Oka sent to them which we would nibble on and the mom would make up several batches of tourtière. This would be consumed in hunks with ketchup while waiting for the turkey or ham to cook in the old oven. We’d drink coffee and snack on this and that, usually get into a spirited game of Risk (the owner of Australia always won) and by the time the turkey was ready, we would somehow make room for seconds.

No, I am not French Canadian, but I did grow up with the meat pie around the holidays. Tourtière is quite common here year-round, available in the supermarkets like a chicken pot pie or what have you, but there’s always something much more special about making it yourself, especially when it comes time to the holiday tradition. However, I am hesitant to call this a traditional tourtière for two reasons.

The first is because it is heavily seasoned and contains apple, but I think it’s a welcome addition for non-meaty flavor and there are as many variations of tourtière as there are French Canadian families, so I’m not too worried about that point. The second is that I went to culinary school with a woman from Chicoutimi who insisted that any “meat pie” that was not a Tourtière Lac-St-Jean ™ proper should not be called tourtière at all and threatened to get angry and stab me. This variation (I mean, the only proper variation) is more of a traditional pot pie loaded with a braised local game stew and a pastry lid. Either is fine by me.

I shared this and received my two favorite compliments, “I don’t normally eat X (the crust), but this is delicious!” and, “It’s better than my mom’s.” Approved.

Place the potatoes in a pot then cover it with cold water. Add a hefty dash of salt and bring to a boil. Cook until very tender, then drain and set aside to cool.
Heat bacon fat, onion, apple, carrot, and celery with a pinch of salt and pepper in a large skillet over medium heat. Continue to cook, stirring occasionally, until everything is tender and aromatic. Transfer to a large, separate bowl for now.
In the same pan, cook the meat in batches (I like to start with the pork because it is the fattiest), seasoning as you go. Do not crowd the pan or you will boil the meat instead of frying it, losing out on maximizing your flavor. Set aside the cooked meat with the cooked aromatic vegetables. Reserve the bay leaves and star anise for each time you fry the next batch of meat until all the meat is cooked, then discard.
Return all of the meat and vegetables (except the potatoes) to the pan and turn the heat to high. Adjust the seasoning as necessary to your liking, then add the beef stock and bring it to a boil. Reduce the heat to a simmer and cook for a few minutes to allow the flavors to meld and the stock to reduce.
Break apart the potatoes with a fork and mash enough into the pan so that the mixture is moist, but there is no pooling liquid. Adjust the seasoning again, then set aside to cool.
Meanwhile, preheat the oven to 375 degrees with the rack positioned in the bottom third of the oven. Remove the pie dough from the refrigerator to warm up a bit.
On a lightly floured surface, roll half of the pie dough to a 1/4″ thickness. Transfer this to a springform pan (you can also use a standard pie pan) and bring the dough up the sides.
Roll the remaining half of dough to 1/4″ thickness. Trim to a circle slightly larger than your pan and cut several slits or holes in the center.
Fill the pie plate with the meat mixture, leaving at least 1/2″ space at the top of the pastry. Transfer the pastry lid to the pie pan, fold the bottom pastry over and press together the edges to seal. As you can see by my picture, I am not particularly adept at this.
Brush the top of the pie with the egg wash, sprinkle with coarse salt if you’re fancy pants, and bake until nice and browned, about 45 minutes. It might be prudent to put the springform pan on a sheet pan in case of drippings. Remove from the oven and allow to cool for at least 10-15 minutes (I know, it’s torture) before removing the mold and slicing into wedges. 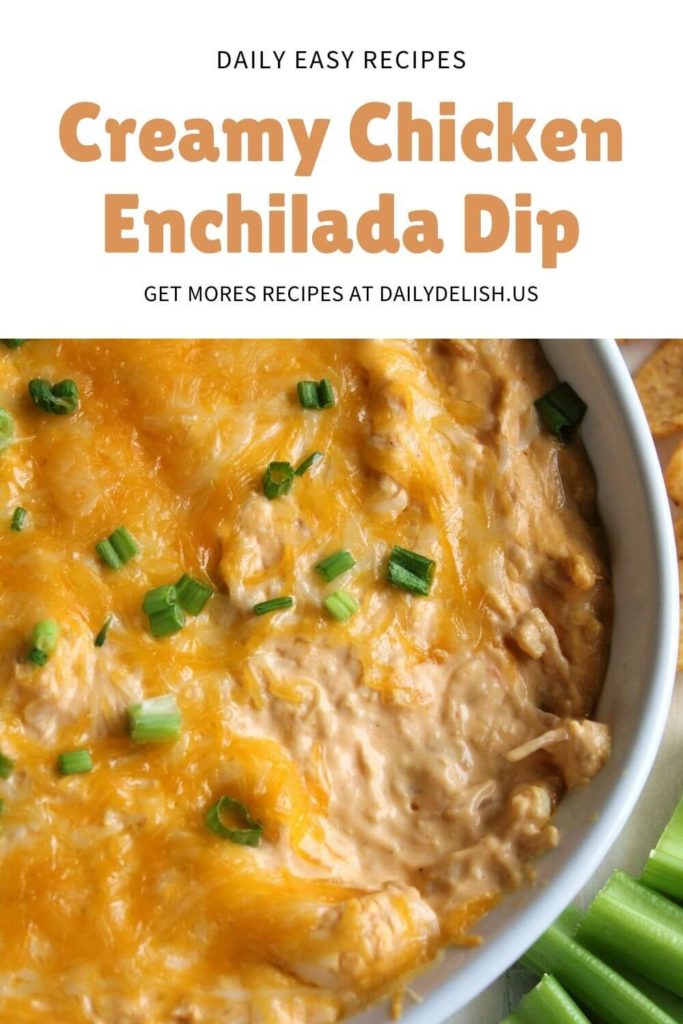 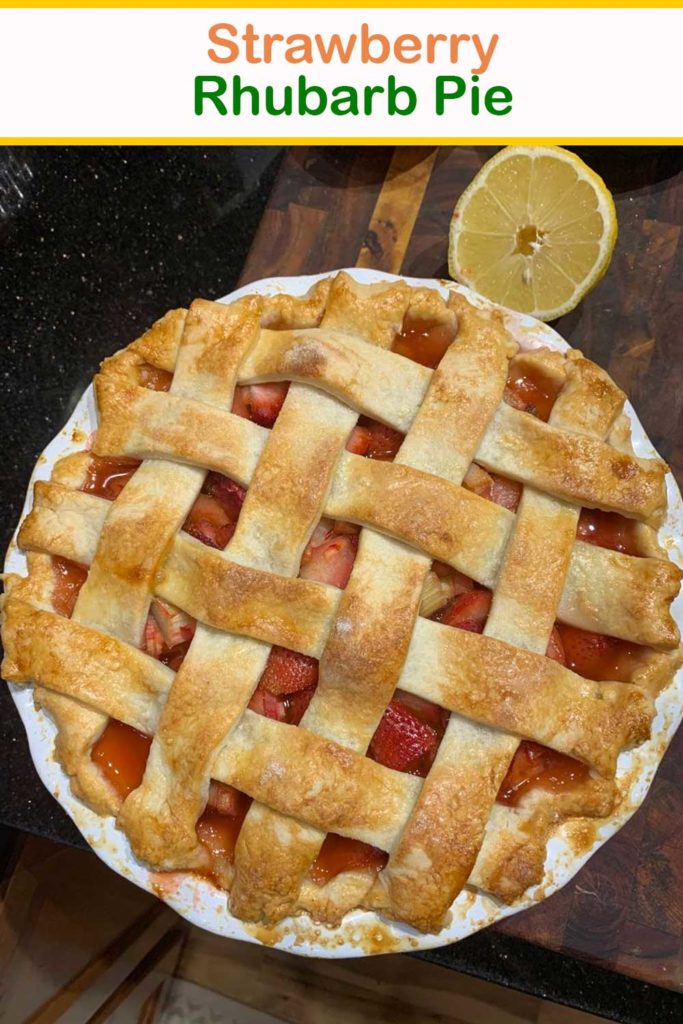 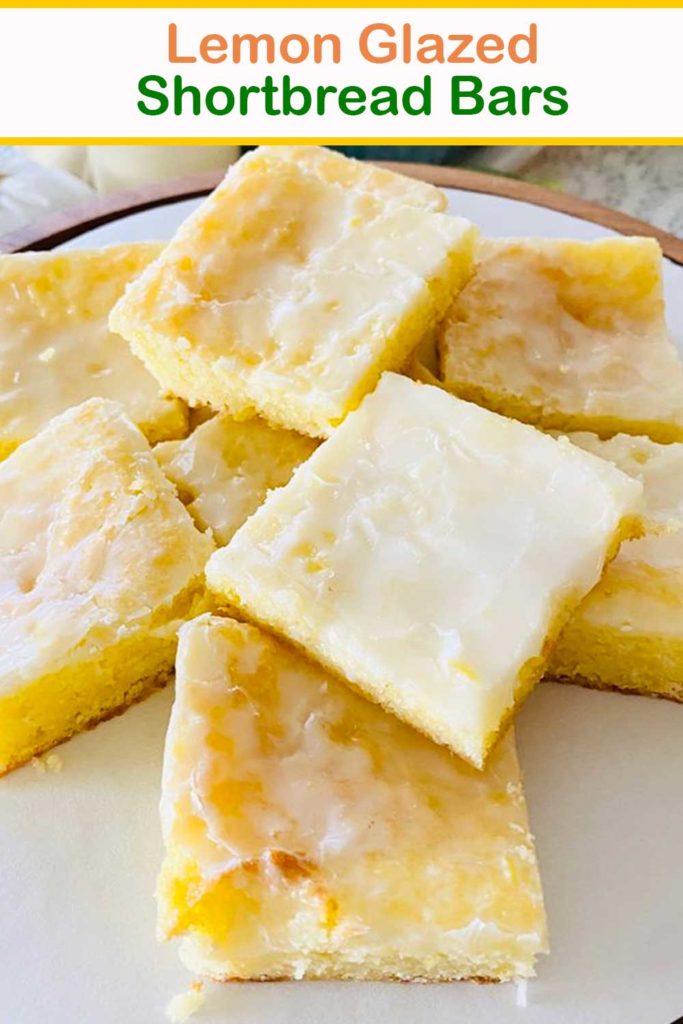 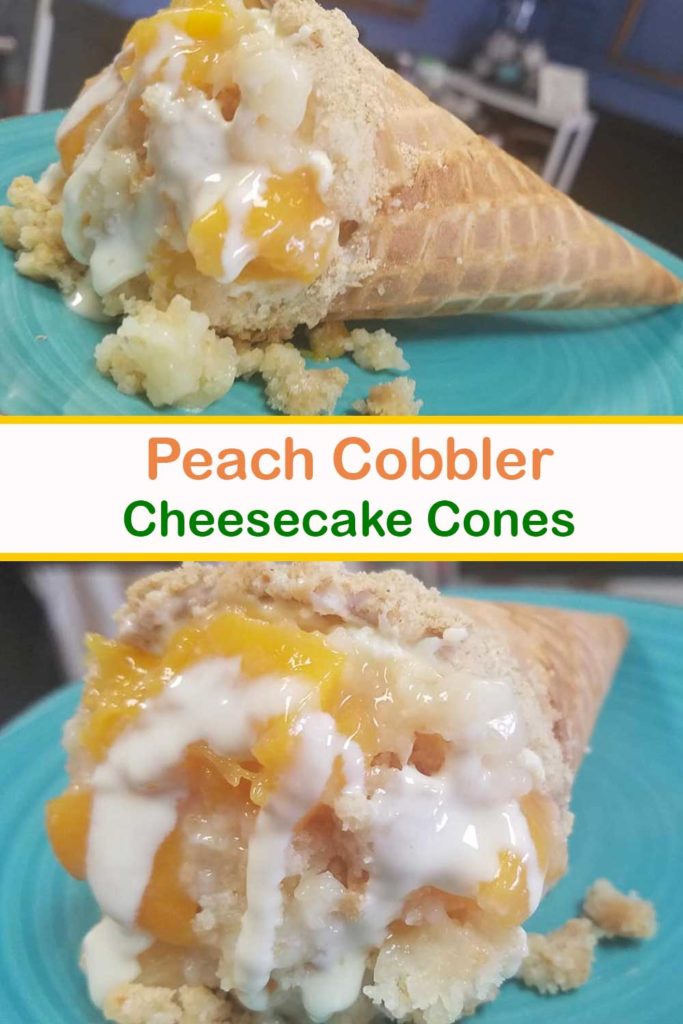 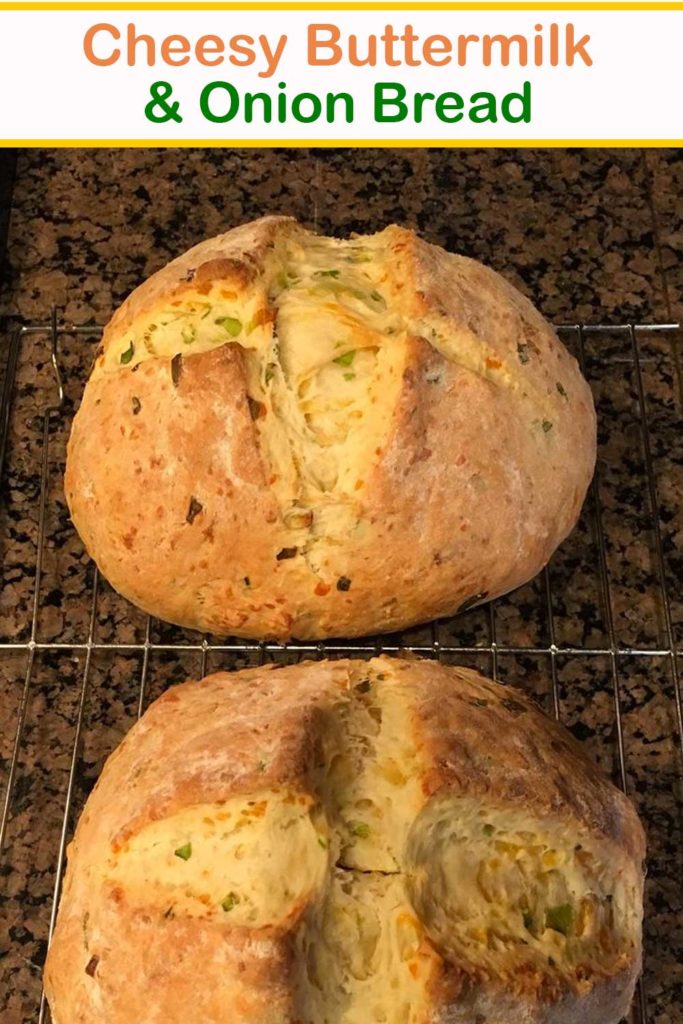 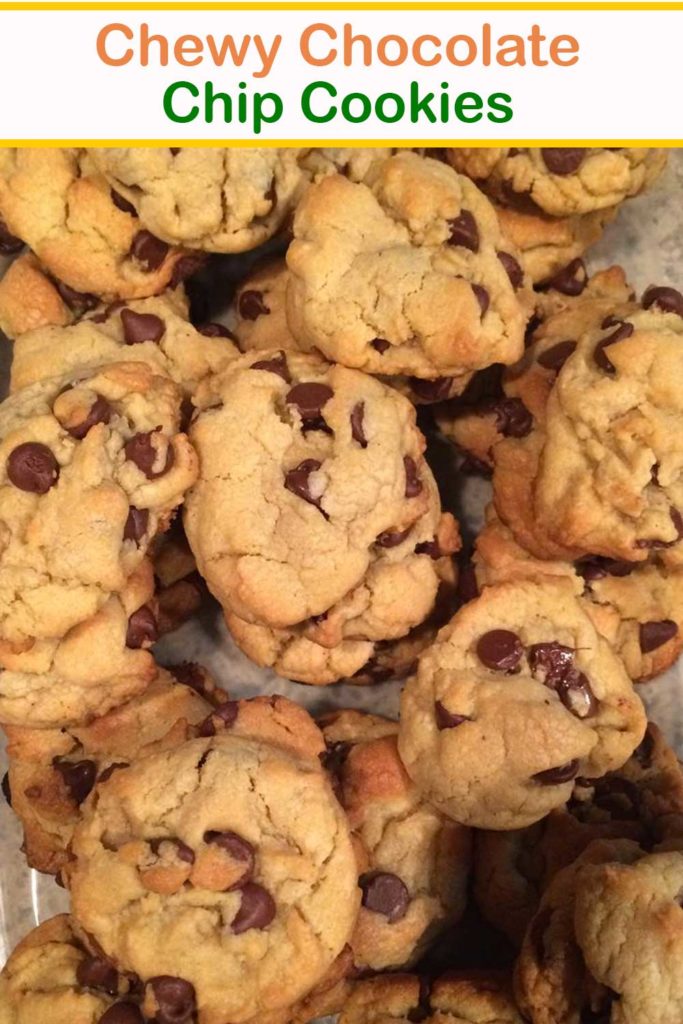 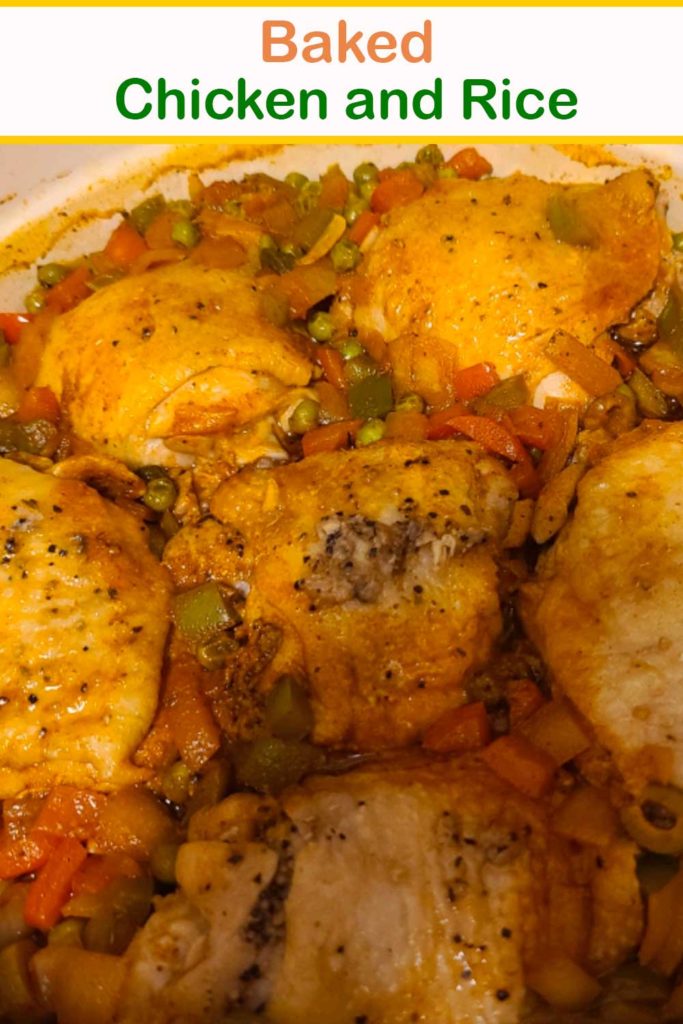 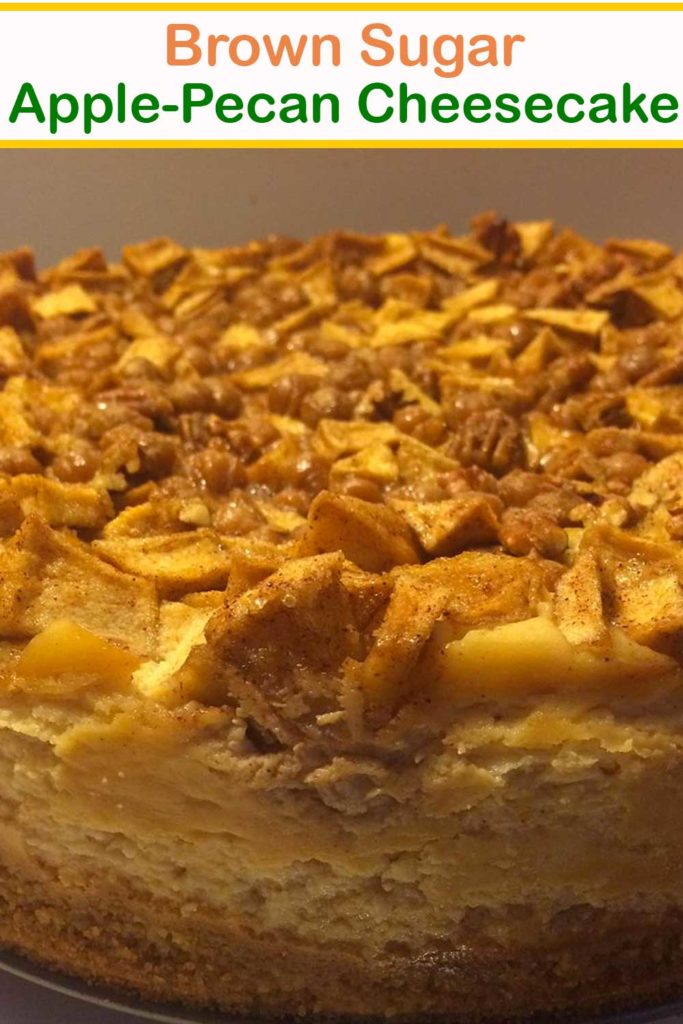 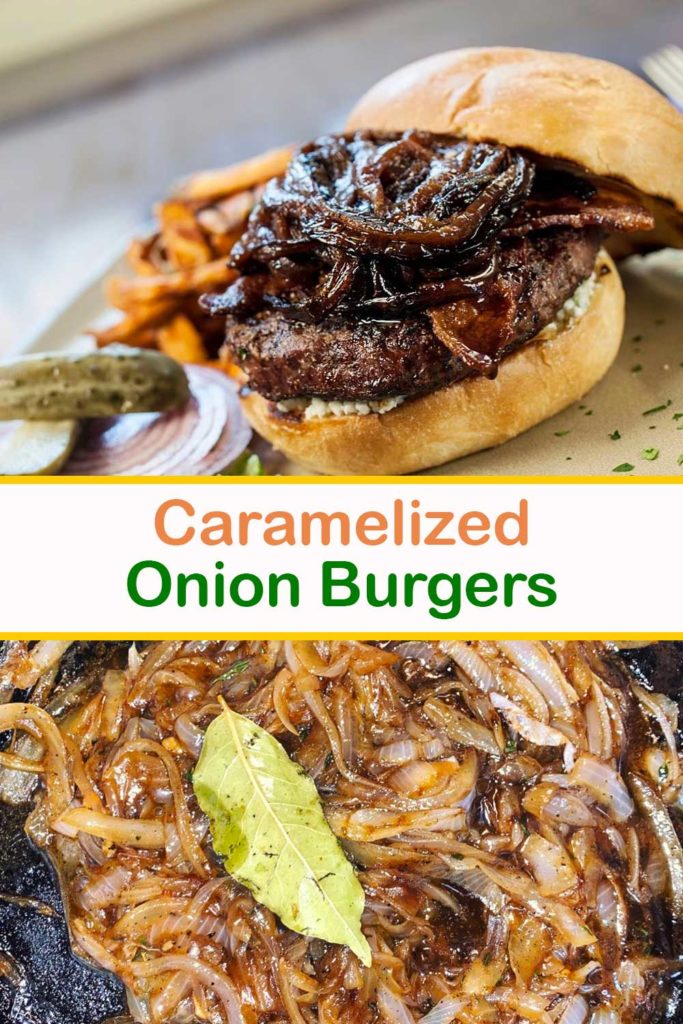 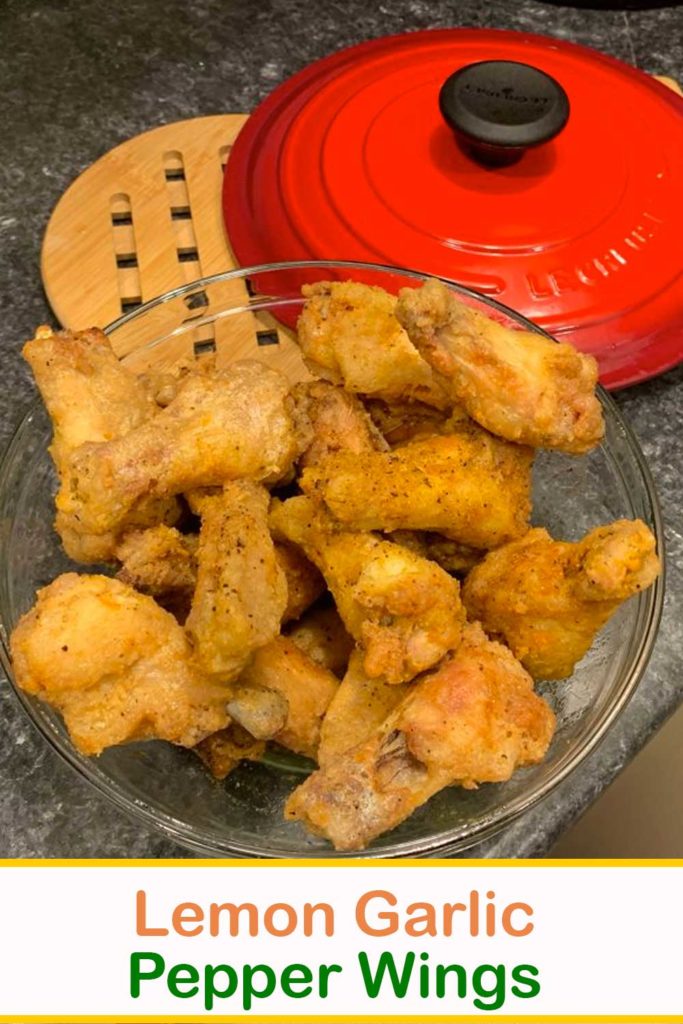 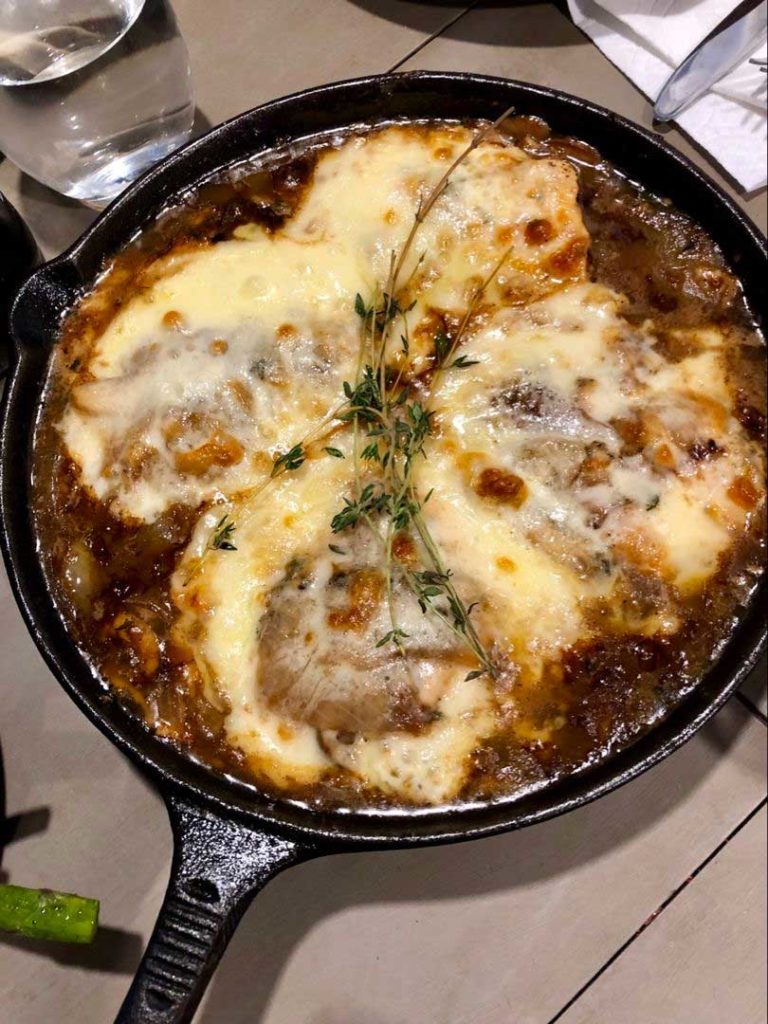 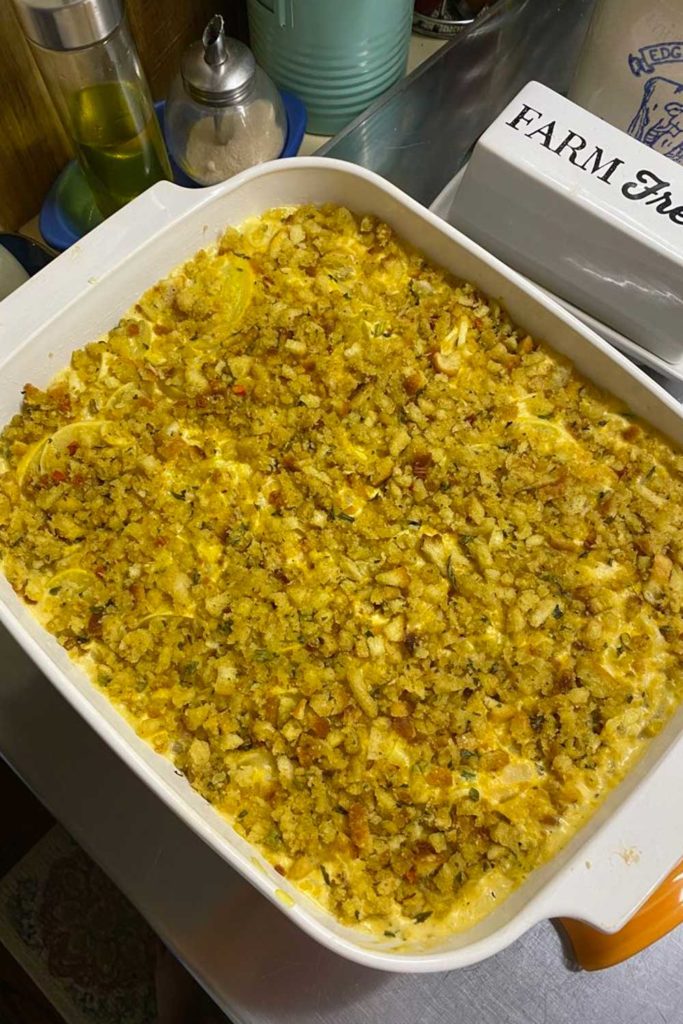 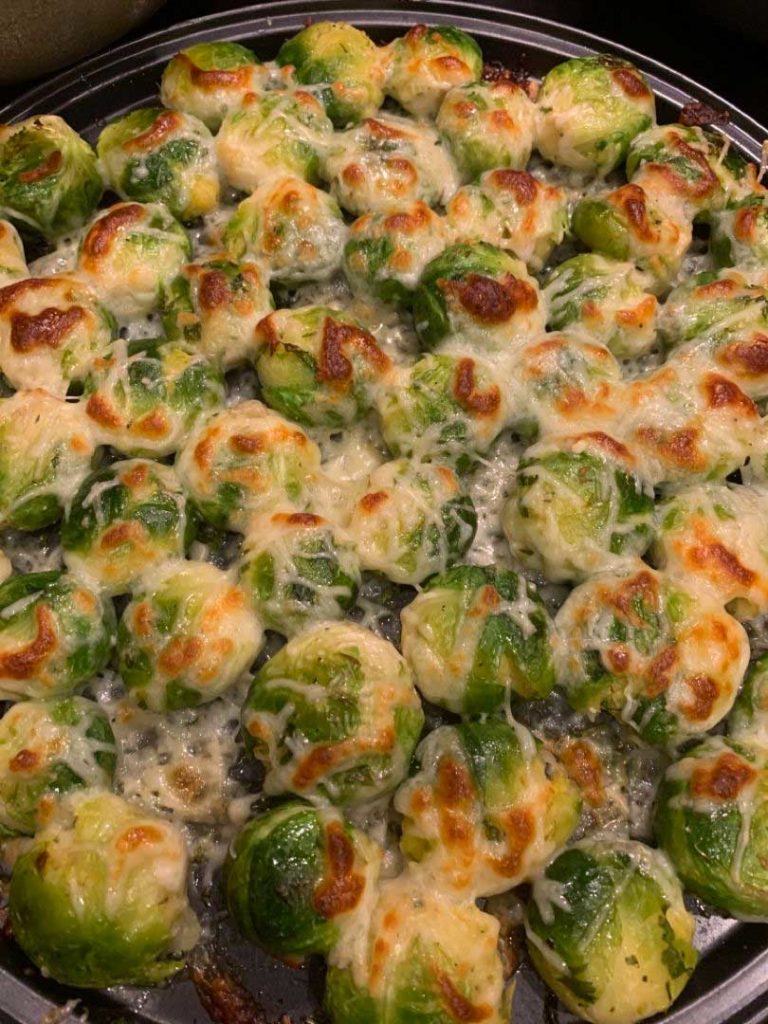